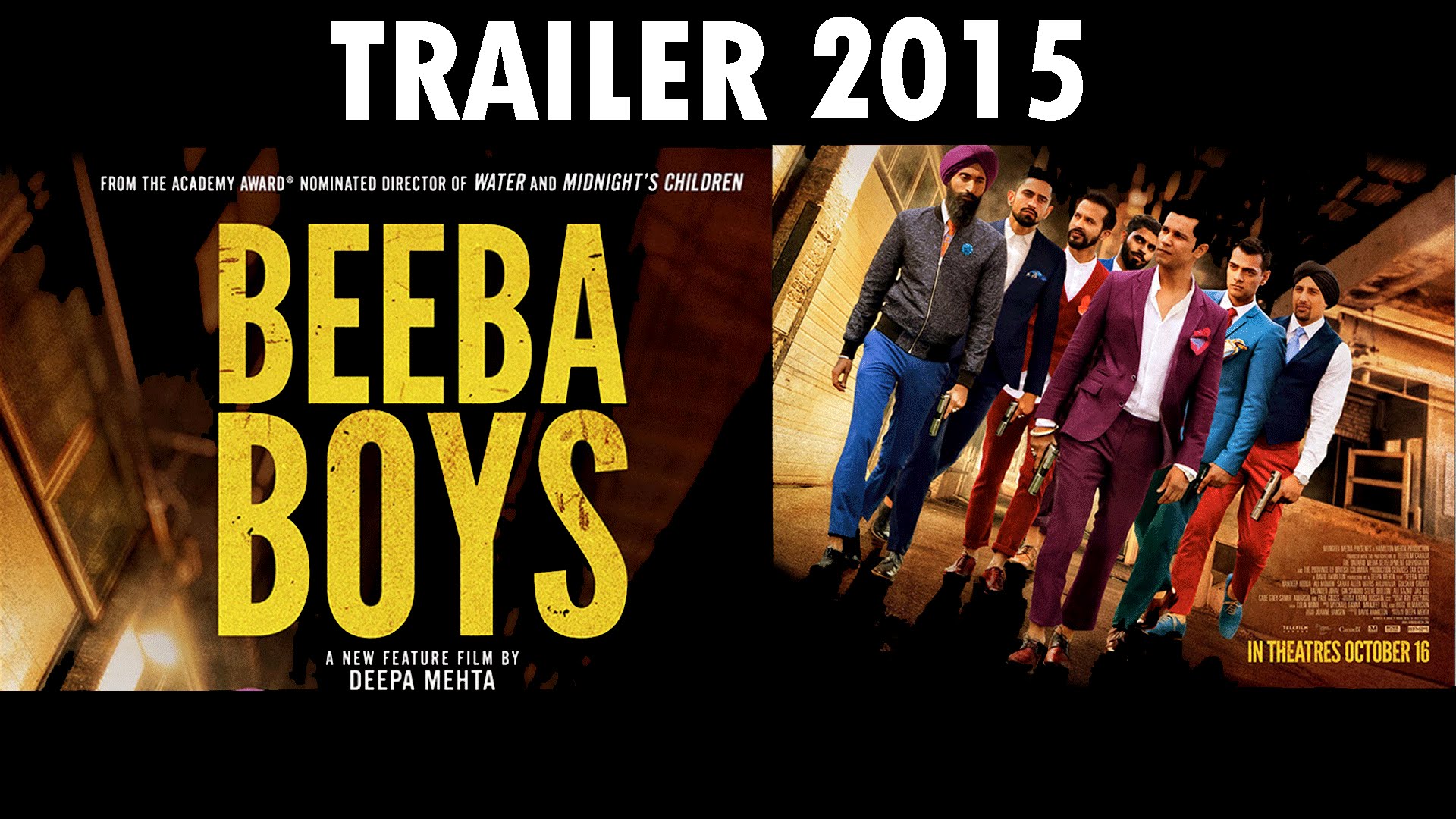 Jeet Johar is a loving single father, a dutiful son, a proud, observant Sikh and a ruthless gangster managing a team of stylish, charismatic but brutal and unforgiving young men. Competing with rival gangs for increasingly shrinking turf, Jeet is under pressure that only increases when he falls for a beautiful blond juror at his murder trial and takes under his wing a new member with a suspicious background.

The prolific Deepa Mehta has done it again! Made a film that is likely to provoke extreme responses. In the year 2000, Deepa Mehta had started Water in Varanasi which had to be stalled when religious fundamentalists objected to the film. Deepa’s Fire and Midnight’s Children were also controversial works of art.

Now in the film titled Beeba Boys, Deepa has shot the life of the dreaded Indo-Canadian criminal Bindy Johal who was brutally gunned down in 1998. Bindy, a heroic legend among the Indians in Canada, is considered an extremely controversial figure. Hero for some, a sociopath for others, it would be interesting to see how Deepa Mehta has interpreted the character’s dark and criminal life. Bindy’s band of Punjabi bad boys has also been featured in the film.

Randeep Hooda who plays Bindy Johal spent weeks studying Johal’s life and crimes and why he was considered a criminal by many and a hero among the Indian community in Canada.