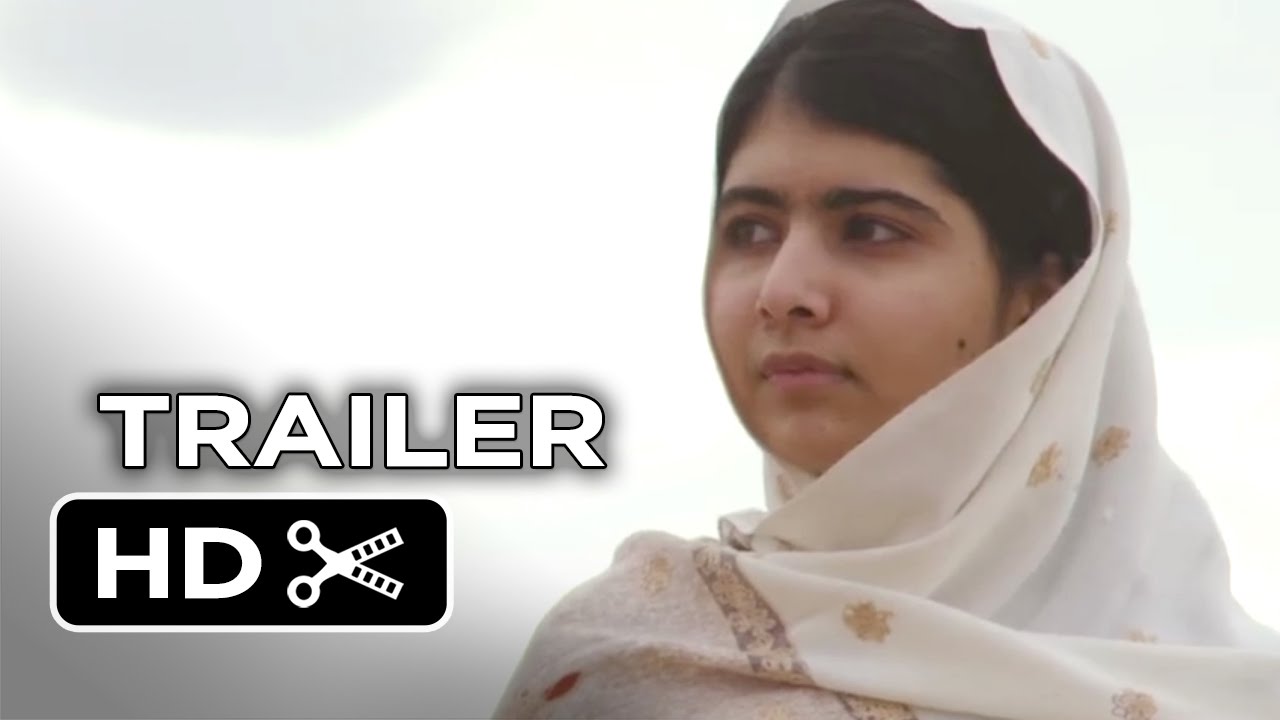 HE NAMED ME MALALA is an intimate portrait of Nobel Peace Prize Laureate Malala Yousafzai, who was targeted by the Taliban and severely wounded by a gunshot when returning home on her school bus in Pakistans Swat Valley. The then 15-year-old (she turns 18 this July) was singled out, along with her father, for advocating for girls education, and the attack on her sparked an outcry from supporters around the world. She miraculously survived and is now a leading campaigner for girls education globally as co-founder of the Malala Fund.