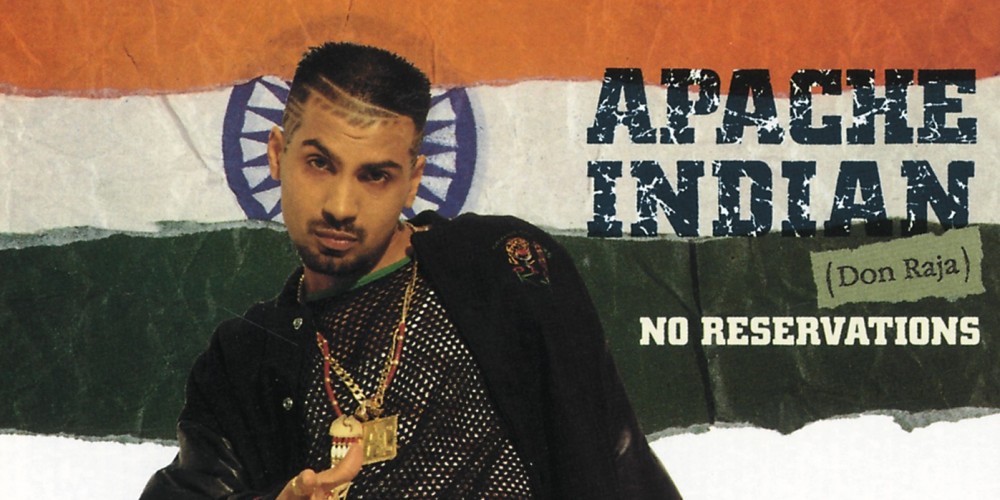 Steven Kapur, better known by the stage name Apache Indian, is a UK vocalist and reggae DJ. He is noted for a distinctive vocal style that is a fusion of Asian, West Indian and English cultural elements. Apache began his musical career in the early 90s and to this day is recognized for collaborating with top-pop stars like Kat Eyez, Jazzy B, and more. Recently at the Brit Asia Music Awards Apache Indian received the Lifetime Achievement Award.

“Boom Shack-A-Lak” is a 1993 song by Apache Indian. The song was included on his EP Nuff Vibes. The EP gave him his biggest hit in the UK, reaching number 5 in the UK Singles Chart in 1993. It was also released on a single in the United States, France, and the Netherlands. The promotional video for the track won the Best Reggae Video award at the 1994 Black Music Awards in London.

Apache Indian is back! The man who dominated the charts in the ’90s and had his music featured all over the world (including numerous Hollywood movies) recently collaborated with Desi Hip Hop artist, Kat Eyez. Their collaboration project led to this dope video with some of the sexiest ladies. But, apart from all the eye candy, it’s a nice song to dance to. Kat Eyez’ vocals marinate the reggae-influenced beat very well, with a catchy hook by Apache Indian serenading the song. Overall, it’s a dope tune to get you in the mood when you’re out with your special someone.