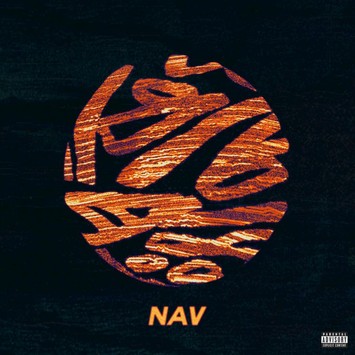 Nav, the producer and artist recently released “Some Way” featuring The Weeknd. It’s his latest musical offering after it was reported that he’s going to be releasing a new album. We’re unsure if this is the lead single or if it’s a promotional song. It’s still a quality song regardless.

Breaking down “Some Way”

On the first listen you’ll immediately enjoy it and the production. However, according to the internet you may miss some hidden messages. It’s rumoured that The Weeknd took some not-so-subliminal shots at fellow Canadian artist Justin Bieber. The Weeknd has been romantically linked with Selena Gomez as of late, which prompted Justin Bieber to call his music “wack” and poked fun at him over Instagram Live. If it’s true, then it seems The Weeknd has officially fired back at him for his comments. Listen to the song and decide that for yourself.

Nav is quickly emerging in the music world

Earlier this month he was announced to perform at Coachella, and was featured in multiple projects. Nav is also set to release his debut album. Working alongside The Weeknd definitely creates a unique opportunity for him to become a household name. If he continues working at this pace it’s more than likely to become a reality. In “Some Way” there’s a line where he says, “The brownboy and the starboy on a track”. These two are proving to be a formidable duo, and it shows that The Weeknd’s XO label is gearing in the right direction.

You could download or stream the song at the links below! Have you listened to “Some Way” yet? What did you think about it? Do you think The Weeknd was retaliating against Justin Bieber? Are you looking forward to hearing more music from Nav? Leave a comment below and tell us what are some of your thoughts!