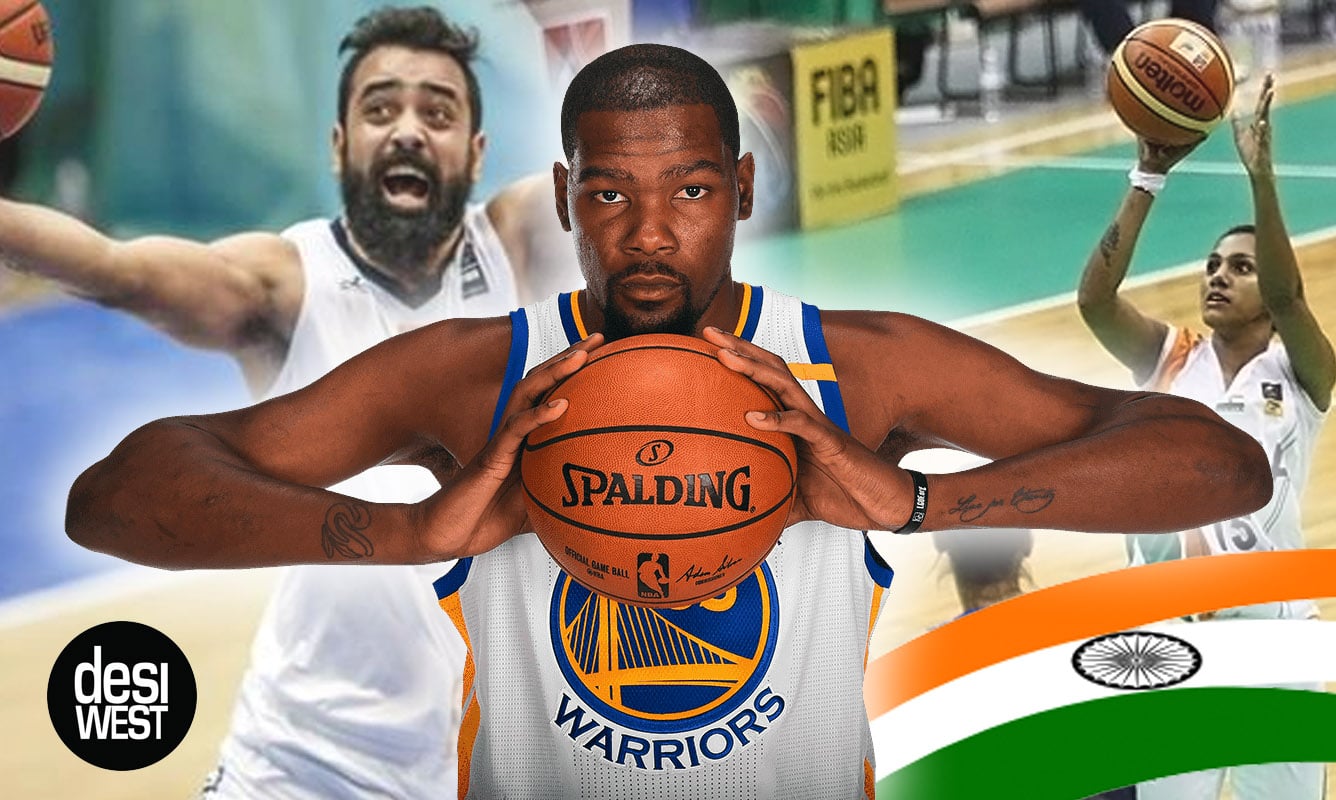 NBA All-Star Weekend is officially over. Now the media and fans will direct their attention to the second half of the regular season. With all of the storylines going in to this weekend, there is one story that caught national attention. Kevin Durant, the Forward for the Golden State Warriors, will be the first NBA player to visit their academy in India this summer.

What Is The NBA Training Academy?

The NBA Training Academy is an opportunity for players to develop their skills in order to compete at the NBA level. The goal of this program is to allow the NBA to expand their reach globally and welcome more international players. It’s no secret that basketball is one of the most popular sports in the world. This move will further enhance it. They also offer this program in China, and the NBA has grown in popularity there in terms of viewership and merchandise sales.

This Academy is set to launch April 2017 and will prove to be successful. India has had its fair share of success in basketball for quite some time. Vivek Ranadivé is the Indian owner of the Sacramento Kings. Sim Bhullar is the first player of Indian descent to play in the NBA. With this move, the NBA will see a higher level of engagement and participation in India. This will elevate their status of being a diverse league. 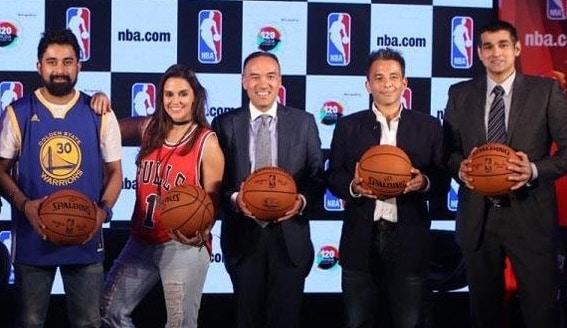 Why Kevin Durant Is The Perfect Choice

Aside from LeBron James and Stephen Curry, Kevin Durant is one of the premier players in terms of his popularity and talent.  He’s also a member of the Golden State Warriors, a team that many people predict will win an NBA championship this season. Despite Durant getting a lot of criticism for leaving the Oklahoma City Thunder for the Warriors, his popularity is undeniable. In many ways, he’s the ideal ambassador for the league. He’s 6’11 but could shoot the ball like a small guard. The league is trending towards shooting and big men being more versatile. Durant is at the forefront of this shift.

Indian basketball fans can celebrate knowing that the game is expanding to their country and they potentially could have the next best thing join the league. The NBA also has the golden opportunity to inspire an entire country and continue to show their diversity. Kevin Durant will get the chance to represent the NBA and further extend his brand.

In this case, everybody wins.