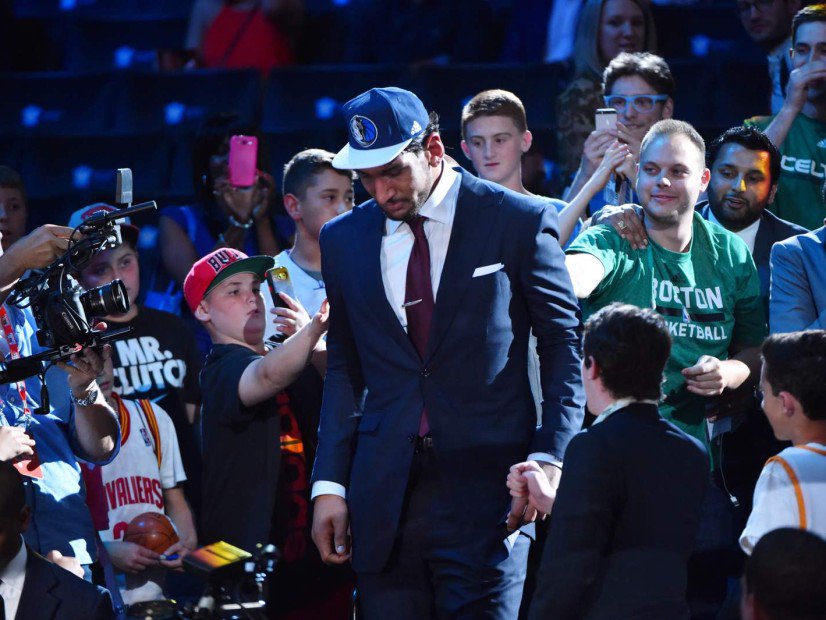 Today Netflix releases a special documentary starring Satnam Singh, “One in a Billion” that chronicles the story of NBA’s first Indian born player. Over the years Satnam Singh has become a popular name among basketball fans and South Asians across the globe.

The 7-foot-2-inch basketball player hailing from the village of Ballo Ke in Punjab is the first Indian born player to be drafted into the NBA.

Netflix has now acquired exclusive rights to stream a documentary about Singh titled “One In A Billion.” This film follows the 20-year-old from his home in Punjab to a historic night in New York City, where he attempts to make history in the 2015 NBA draft.

Also featured in this documentary are NBA commissioner Adam Silver, Dallas Mavericks owner Mark Cuban, Sacramento Kings owner Vivek Ranadive, and the NBA senior director of international basketball operations- Troy Justice. The documentary is available on Netflix starting December 6th 2016. Whether you’re a fan of basketball or not, we highly suggest you check it out!