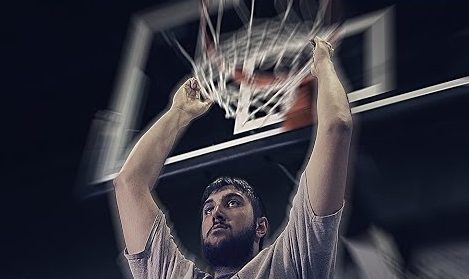 We followed Sim during his training and spoke with his parents about their son’s journey toward the NBA. A special thanks to the Bhullars and Impact Basketball Academy for their help in making this video.

Bhullar has taken some criticism for being too raw to make it in the fast-paced NBA. Leading up to the Draft, he has been training at Impact Basketball Academy in Las Vegas to work on his game and conditioning.

At 7’5″, Sim Bhullar is the biggest player in the 2014 NBA Draft and is taller than any current NBA player. The two-time WAC Tournament MVP out of New Mexico State would be the first ever NBA player of primarily Indian descent.