In efforts to initiate the “Save Soil Movement” the founder of “Conscious Planet” Sahguru and International Soca Star Machel Montano have joined forces to launch of a global ecological campaign, “Save Soil”.

Save Soil is a Global Movement to initiate a conscious approach to soil and planet. The movement seeks to show governments of all nations that their citizens want a policy to revitalize soil and ecology.

And to activate and demonstrate the support of over 3.5 billion citizens, Sadhguru will be riding as a lone motorcyclist, 30,000 kilometers across 27 nations.  The arduous journey will start in London and end in southern India, where the Cauvery Calling project, initiated by Sadhguru, has enabled 125,000 farmers to plant 62 million trees to revive soil and river Cauvery.

Watch the Conscious Planet Soil Song performed by Machel Montano with Sounds of Isha live at MahaShivRatri 2022 – A Night with the Divine!

Save Soil is a global movement launched by Sadhguru, to address the soil crisis by bringing together people from around the world to stand up for Soil Health, and supporting leaders of all nations to institute national policies and actions toward increasing the organic content in cultivable Soil.

Trinidad and Tobago’s super star Machel Montano performs his hit song that was released with Mr. Vegas in 2006 at Sadhguru’s Maha Shiv Ratri 2022 event in India.

Machel also performed his song “Touch The Ground” in support of the Save Soil Movement.

After their Maha Shiv Ratri 2022 In India, Machel Montano and Sadhguru visit the West Indian countries; Antigua and Barbuda, Guyana, And Trinidad & Tobago.  The Prime Minister The Hon. Gaston Browne and all of Antigua and Barbuda welcomed the Save Soil mission with open arms. 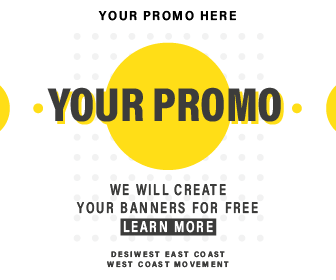